Home » Gov. Greg Abbott urged state lawmakers to prohibit the use of masks in public schools.

As the battle over mask mandates in Texas courts and school board meetings rages on, state legislators have elected to keep out of the fray and let Gov. Greg Abbott to his own devices. 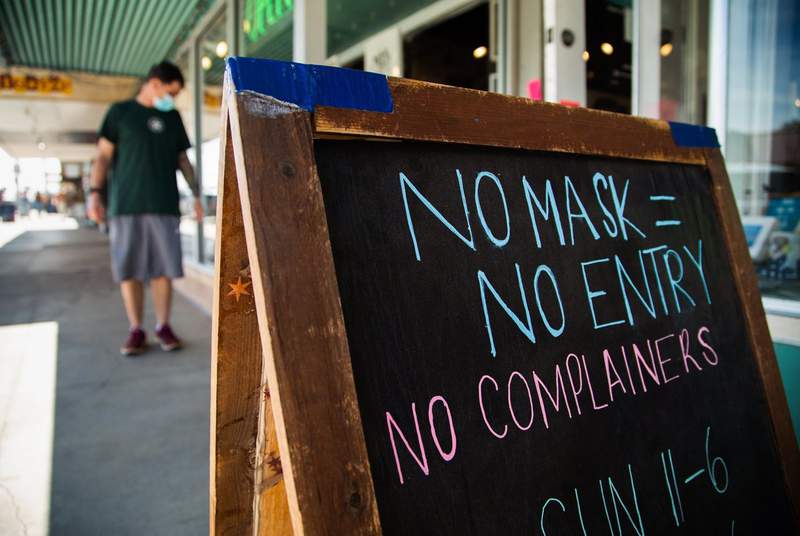 To prevent a growing number of school districts from defying Abbott’s ban on mask mandates, the governor had asked Texas lawmakers to send him legislation that would permanently prohibit school officials from requiring students, teachers, and other school employees to wear face coverings — and put an end to the constant back-and-forth in the courts that has resulted in a confusing patchwork of mask mandates.

However, in a special session that saw the passage of several of Abbott’s priorities, including a contentious GOP elections bill and a bill prohibiting the teaching of “critical race theory,” the prospect of prohibiting local governments and public schools from enacting their own mask requirements fell flat.

Meanwhile, Senate Republicans did not even bother to introduce a bill dealing with masks, and lawmakers left Austin on Thursday night without taking a position on mask laws.

“I think now individuals are starting to engage in anarchy because they know that their specific region may demand a mask requirement regardless of what the governor or anyone else says,” said state Rep. Harold Dutton, D-Houston.

Dutton proposed his own plan, which would have allowed school boards to determine whether or not to require masks. Last Monday, he and Leach appeared to reach an agreement on the issue: school boards would be permitted to enforce masks, but parents would be able to opt their children out if they so desired.