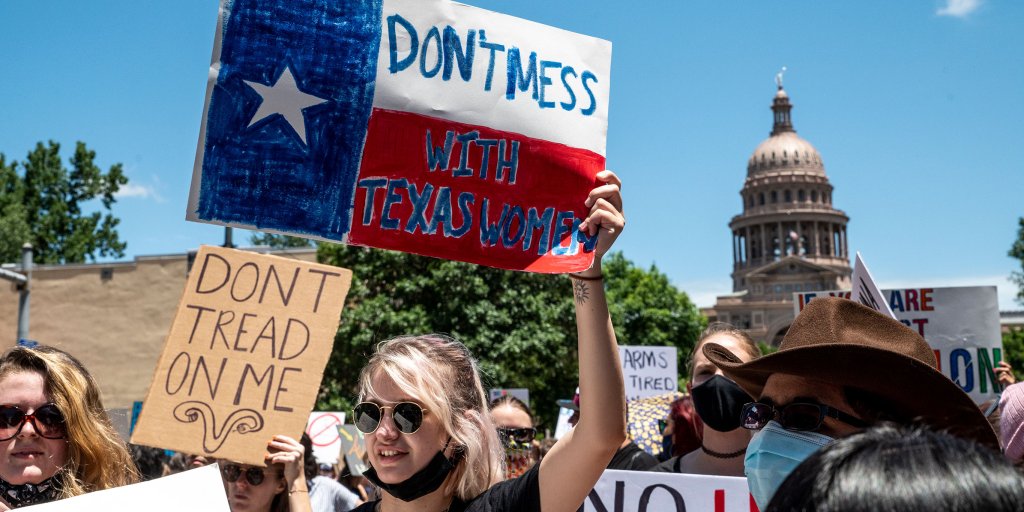 “We are pro-pregnant women, and we are pro-people who have had enough children and don’t want anymore,” Bloomquist added. “We are in favor of the children who are now in foster care and do not have parents to care for them. We support all of those lives, not just the one that most conservatives appear to be concerned with.”

With Texas successfully prohibiting most abortions in the state this week and the United States Supreme Court agreeing to let it stand, Bloomquist could see conservative groups pressing for it at the federal, state, and even Kern County levels.

“We do have some local forced birth groups here that are extremely interested in developing something here locally because we are such a conservative hotbed here in the Central Valley,” Bloomquist explained. “This is an area that is absolutely ripe for legislation like that.”

Meanwhile, the pro-life group Right to Life of Kern County returned in force on August 25th for a demonstration in Sacramento to remind Sacramento that they are “still here.”

“The unborn is a self-contained living human being,” said Marylee Shrider, executive director of Right to Life of Kern County. “They are not accountable in the way they are conceived, and they are protected by our laws and constitution.”

With the California gubernatorial recall election on the horizon and Larry Elder, the leading recall candidate in the polls, Bloomquist expressed concern about the possibility of “Draconian Abortion Laws” if Elder becomes CA governor, even though he is “explicitly anti-abortion.”

“He has been explicitly forced-birth,” Bloomquist said. “So I am expecting something to come down, whether that’s through him appointing a republican senator if Dianne Feinstein happens to step down or several things.”

Texas 31 has seen an increase in fatalities.
Gov. Greg Abbott urged state lawmakers to prohibit the use of masks in public schools.
Comment