Texas 31 has seen an increase in fatalities. - Market News

Home » Texas 31 has seen an increase in fatalities.

Fatal accidents on Texas 31 between Kilgore and Tyler have spiked this year, following several years of fewer fatalities on the road dubbed “Bloody 31.” 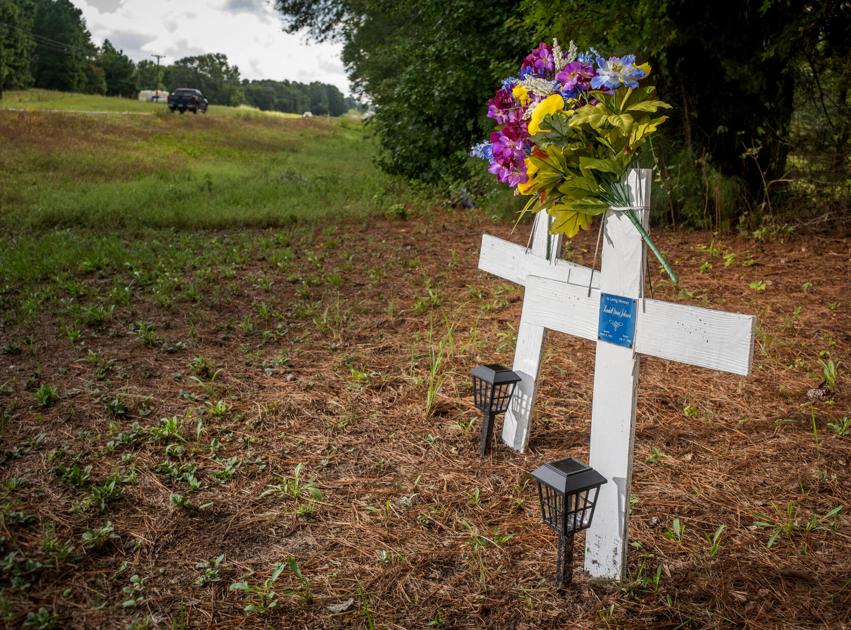 In 2016, there were seven fatal wrecks on the stretch of road between FM 1639 and Loop 323 in Tyler, killing eight people. The number of fatal crashes then declined as the Texas Department of Transportation made road safety enhancements, such as widening Texas 31 to accommodate additional passing lanes. There were no fatal accidents on this stretch of road in 2018 or 2020. According to statistics previously released by the News-Journal, one person was killed in a car accident in 2019.

“They made major improvements to 31 over the years,” said Ryan Riley, chief of Kilgore’s primarily volunteer rescue squad, which works with Emergency Services District 2 to respond to wrecks on Texas 31. “There used to be a lot more road fatalities. The enhancements they made, such as expanding it, have greatly reduced the number of incidents on the road.”

According to Texas Department of Transportation data, the route has experienced six deadly wrecks this year that have killed nine people, including one in May that killed four people. Two boys, aged three and five, and two adults were killed when an eastbound vehicle crossed into the westbound lane and collided with another vehicle.

According to the Texas Department of Transportation, TxDOT is developing a project that could help prevent these types of accidents, but financing for it has not been identified, and construction is years away.

According to TxDOT’s online project tracker, “TxDOT has preliminary plans to expand State Highway 31 from Loop 323 in Tyler east to FM 1639 in Gregg County.” “To address safety problems along the corridor, the project increases the existing two-lane roadway to a four-lane divided highway with flush and recessed medians.

Redesigning the alignments of the route to suit modern design standards

The installation of curb and gutter in metropolitan areas

The project will necessitate the purchase of new right-of-way from surrounding property owners.”