Whether or not Gov. Gavin Newsom survives the recall election on Sept. 14, Democrats in the nation’s largest state are looking to make significant changes to the recall system. 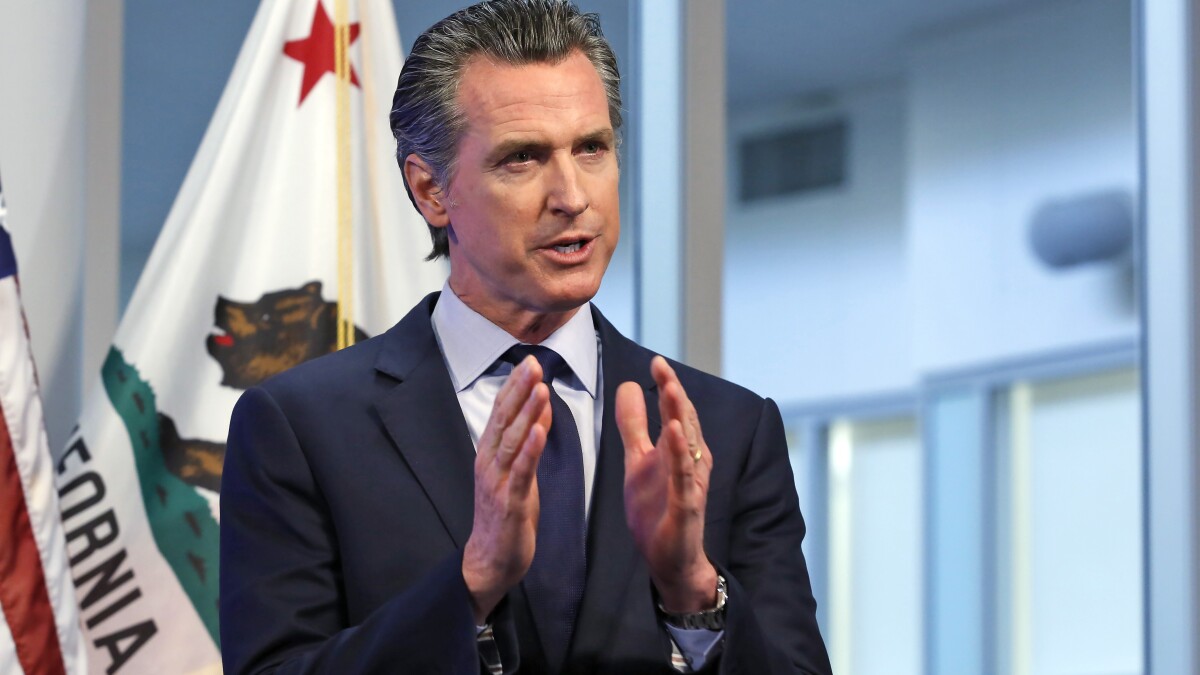 A misconduct criterion is being considered, as well as increasing the number of signatures required to qualify a recall for the ballot box and demanding more signatures from the party of the official being recalled. Bills have already been introduced in the state legislation prohibiting the payment of persons to gather signatures, requiring voters to read a list of a recall or referendum’s top contributors before signing a petition, and allowing a politician facing a recall to run as a substitute candidate.

If Newsom is recalled, conservative pundit Larry Elder is the front-runner among more than 40 replacement candidates, although most polls show him with less than 30% support. Democrats may be energized to advocate for revisions to the state constitution as a result of this. Shirley Weber, the California Secretary of State who oversees elections and was appointed by Newsom, has argued for a higher signature barrier and questioned if a candidate with less than a majority of the vote should be able to win. According to South, the recall statute favors Republicans under existing regulations.

Aside from the recall, California is notorious for its regular ballot referendums, which have periodically irritated Democrats in the state legislature, which hold a two-thirds majority.

In 1911, Johnson was the state’s progressive Republican governor, and he was instrumental in getting the recall clause enshrined in the state constitution. Coupal believes that limiting the grounds for recall and raising the number of signatures required will only make it more difficult for voters to hold public leaders responsible.

As per Ballotpedia, most of the 20 states that allow voters to recall governors require a signature threshold of 25% of the number of voters who cast ballots in the preceding governor’s race, compared to only 12% in California. However, because California has a much broader voter base than most other states, this comparison may not be totally accurate.