The third special session will be held on September 20 and will focus on redistricting. - Market News

Home » The third special session will be held on September 20 and will focus on redistricting.

Gov. Greg Abbott called a third special session of the 87th Texas Legislature on the same day he signed a comprehensive electoral reform bill into law. 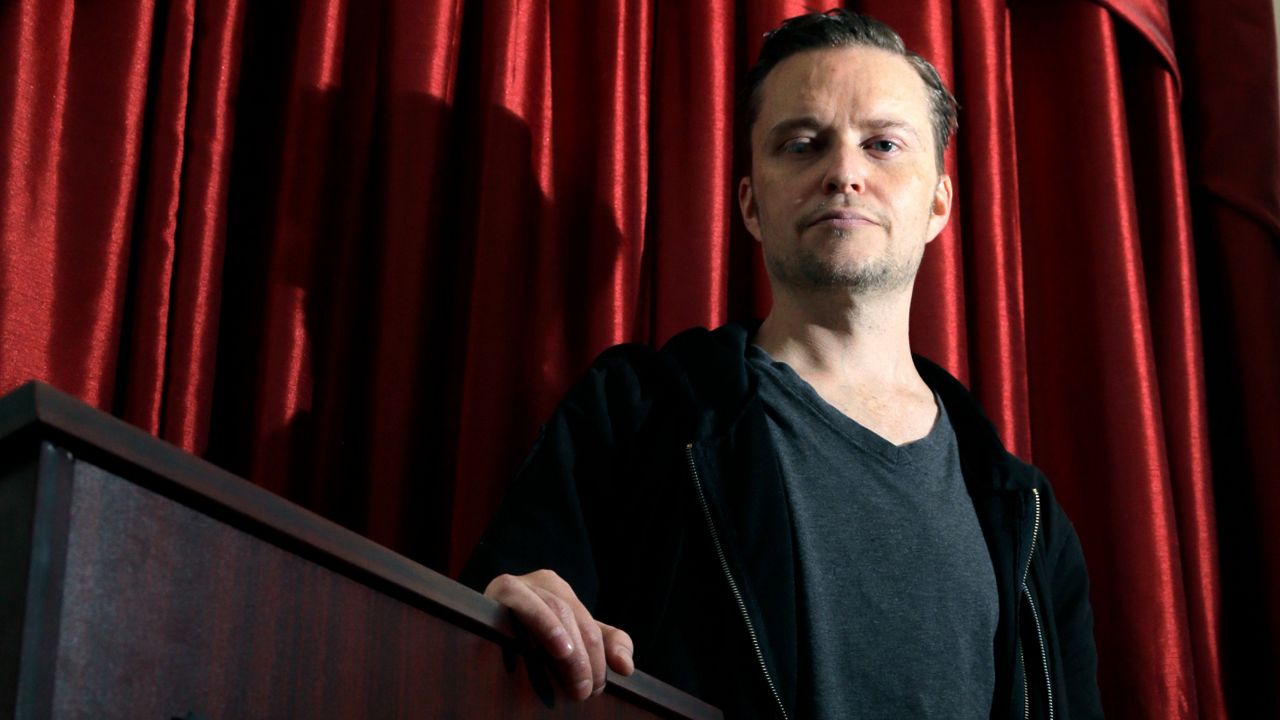 The third special session will begin at 10 a.m. on Monday, Sept. 20, with five agenda items. The redrawing of political boundaries in Texas in light of the 2020 census, legislation limiting student-athletes to participate on teams that conform to the gender assigned to them at birth, and COVID-19 vaccine mandates by state and local government entities, all of which Abbott has vehemently opposed, are among the more notable ones.

“The Texas Legislature now has the opportunity to redraw legislative and congressional districts in accordance with the new census numbers,” Abbott wrote in a news release announcing the upcoming session. “In addition to redistricting, there are still issues remaining that are critical to building a stronger and brighter future for all Texans.”

This is how Texas is messed with.
Texas Lt. Gov. Dan Patrick’s COVID allegation has been called racist.
Comment