This is how Texas is messed with. - Market News

Home » This is how Texas is messed with.

My social media accounts lit up with righteous fury after the Supreme Court refused to block Texas’ new SB 8 measure last week. The law prohibits abortions when a fetal heartbeat is detected at roughly 6 weeks and essentially delegated enforcement to private persons who can sue anyone “aiding and abetting” an abortion. 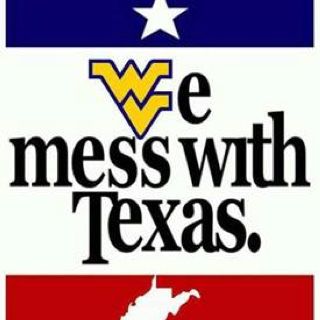 Strangers volunteered to arrange airlifts out of Texas or questioned whether it wasn’t time to return the state to Mexico. Others compared the state legislature to the Taliban for what it was doing to young women’s lives and futures in Texas.

Like many Texans, I am appalled by what my state legislature and the Supreme Court have done to women’s reproductive rights. And my deep concern is compounded by the fact that these actions occur in the midst of other outrages in my state: a hampered Covid-19 response that has already increased in cases among children and school district shutdowns after two middle-school teachers died of Covid-19 complications in the same week, a health care system operating at capacity, an unregulated and unreliable electricity grid, and an unregulated and unreliable water system. The list goes on and on.

Being a Texan right now is difficult for many. However, this does not make us or our state disposable. To argue otherwise misses not only who we are and how the state’s current political reality came about, but also how the new abortion legislation affects real people with real lives who require all the solidarity we can conjure. I moved to Texas for work in 2009, and while I am fortunate enough to be able to leave at any time, I would much rather stay and try to make this state one that I am proud of.

The fact is that the Republicans, who have meticulously engineered their vise-like grasp on the levers of power, are increasingly failing to reflect the will of a rising number of ordinary people in this changing state. In March, polling by The University of Texas at Austin and the Texas Tribune revealed that 31 percent of respondents thought state abortion regulations should be tougher, 18 percent thought they should be left alone, and 37 percent said they should be less strict.

Donations for North Texas Giving Day are now being accepted.
The third special session will be held on September 20 and will focus on redistricting.
Comment