According to sources, the California state Senate unanimously passed a landmark bill on Thursday that will allow Los Angeles County to return oceanfront land to descendants of former Black owners Willa and Charles Bruce in the 1920s. 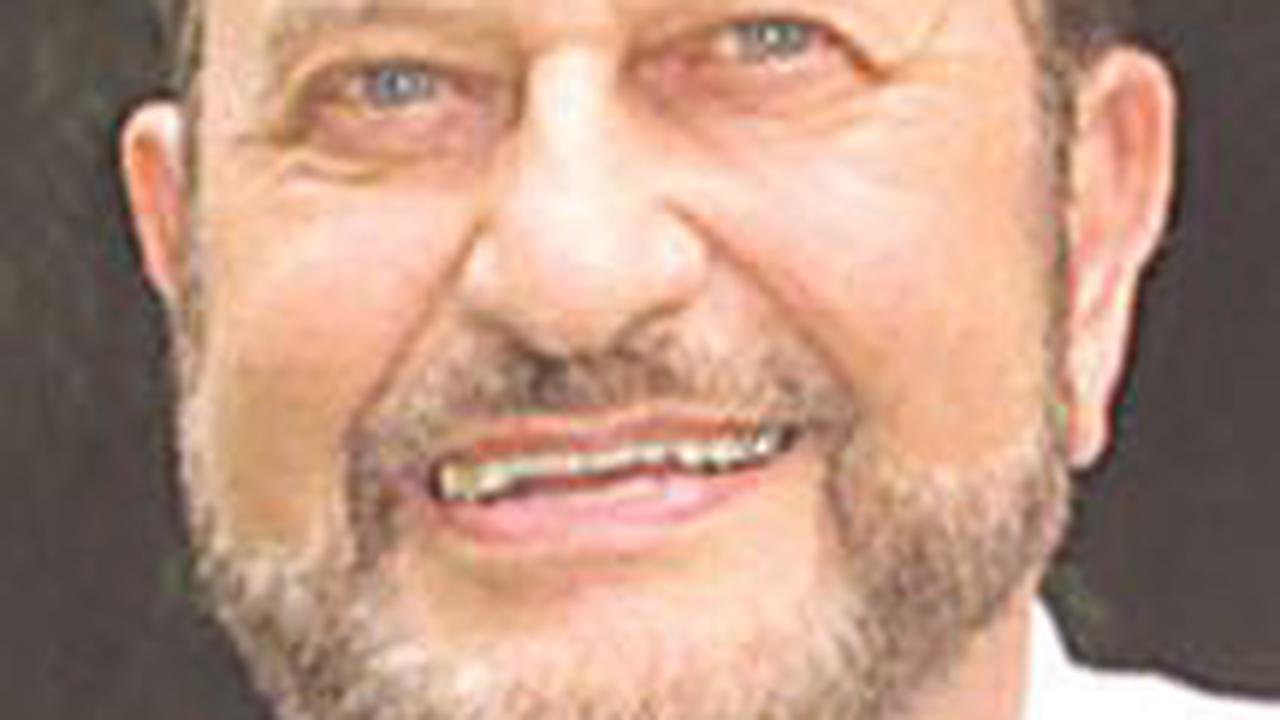 The bill now goes to Gov. Gavin Newsom’s desk, and while his administration hasn’t said if he’ll sign it, the Los Angeles Daily News reports that it’s a popular bill. If passed, it would be the first law to return the land to previous Black landowners as a form of reparation for past discriminatory laws.

As per the Daily News, the endeavor began last summer amid the anti-racism protest movement and after a petition requesting reparations at the beach was circulated.

State Senator Steven Bradford told the New York Daily News that the bill “represents economic and historic justice” and “is a paradigm of what true reparations can look like.”

The California State Senate unanimously passed a landmark bill on Thursday that will allow Los Angeles County to return oceanfront land to descendants of former Black owners Willa and Charles Bruce in the 1920s. In 1912, the Bruces purchased two acres of land in Manhattan Beach, Los Angeles County, and established a resort that catered to African-Americans.

The Bruces and other Black families were harassed by racist White neighbors, so the city condemned the Black-owned lots and used eminent domain to take them for a park, which is now Bruce’s Beach Park. According to The Los Angeles Times, the couple sued for racial discrimination and obtained $14,500 in compensation, but never gained their land back.

Manhattan Beach ceded the Bruces’ land to the state in 1948, and the state in 1995 gave it to Los Angeles County, which is not legally entitled to give it back to the Bruces. This would be changed by the bill.

A distant descendant of the Bruces, Duane Shepard, said Thursday that “I’m elated, walking on water right now. This is one of the greatest things in American history right now.”