The Recall Election in California is Safe, As Per The State’s Election Chief

California’s Secretary of State announced Friday that she will not demand a more thorough examination of the recall election results that could force Gov. Gavin Newsom out of office next week, claiming that fears about the state’s election administration system’s security are “inaccurate.” 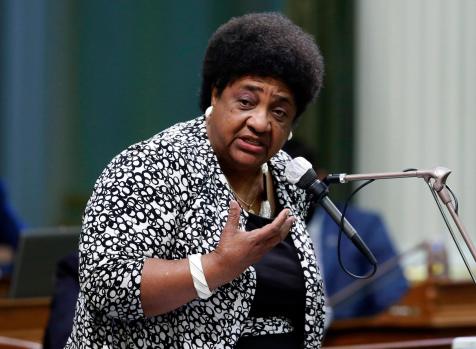 The experts, who expressed their worries in a letter to Secretary of State Shirly Weber last week, claimed the management system is extremely similar to the one used in 40 of California’s 58 counties, and that technical measures cannot entirely protect against the threat.

However, Weber, a Democrat who was nominated to the position by Newsom earlier this year, said it would be impossible to undertake the type of audit required by the experts on such short notice. She explained that auditing takes a lot of planning, training, and testing and that nearly all of the state’s local elections officers have never done one before.

California should conduct a “risk-limiting audit,” which uses a statistical technique to ensure that election results correspond to the actual votes cast. Paper ballots are used in California, making it easier to check results.

Many county clerks shared Weber’s sentiments. According to Donna Johnston, president of the California Association of Clerks and Election Officials, performing such a complicated audit so soon to the recall election was impractical. California, she noted, has several precautions in place, including the fact that none of the equipment used to count paper ballots is connected to the internet.