After a Huge Victory in California, Gavin Newsom’s Chances of Becoming President are Looking Good 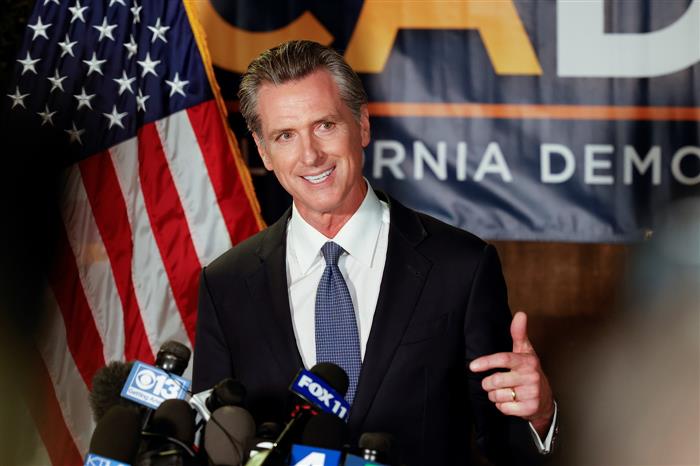 The governor’s victory could cement his status as a rising Democratic star in just his first term, boosting Newsom’s chances of becoming president in the future, but his chances remain unchanged for now.

Bookmakers Newsom’s chances of becoming commander-in-chief have not been impacted by his victory on Tuesday, according to Betfair, the world’s largest online betting exchange.

Newsom’s chances of becoming the next president are one in a million, which is not surprising given that President Joe Biden has stated that he will seek re-election.

Betfair presently has Biden at 10-3 odds to win the 2024 presidential election, while Vice President Kamala Harris and former President Donald Trump are both at 5/1. While it is unclear whether Newsom would run for president in 2024, his chances of becoming president at any point in the future are much better. According to Newsweek, the governor has a 20-1 chance of one day occupying the White House.

Though the odds are long, it’s worth noting that Newsom is only in his first term as governor of California and has never run for the Democratic nomination before, while there are other well-known Democrats who may be considering a bid for the White House in the future.

In what could be seen as a hint at future ambitions, Newsom characterized his defeat of the recall movement as a triumph over “Trumpism.” Former President Trump alleged that Newsom’s recall election in California was rigged in his favor. Following the governor’s victory, Trump made a statement through his Save America PAC, which stated, in part, that “We. Cannot. Trust. Mail-In. Ballots.”