Cases of Covid-19 are Decreasing in California. Is the State’s stance on the Delta Variant Changing?

The coronavirus delta variant swept through California in mid-summer, wreaking havoc even in areas where many individuals had been vaccinated. The number of cases has increased. Hospitals began to fill up with patients once more. For the first time in months, the daily death toll reached triple digits. 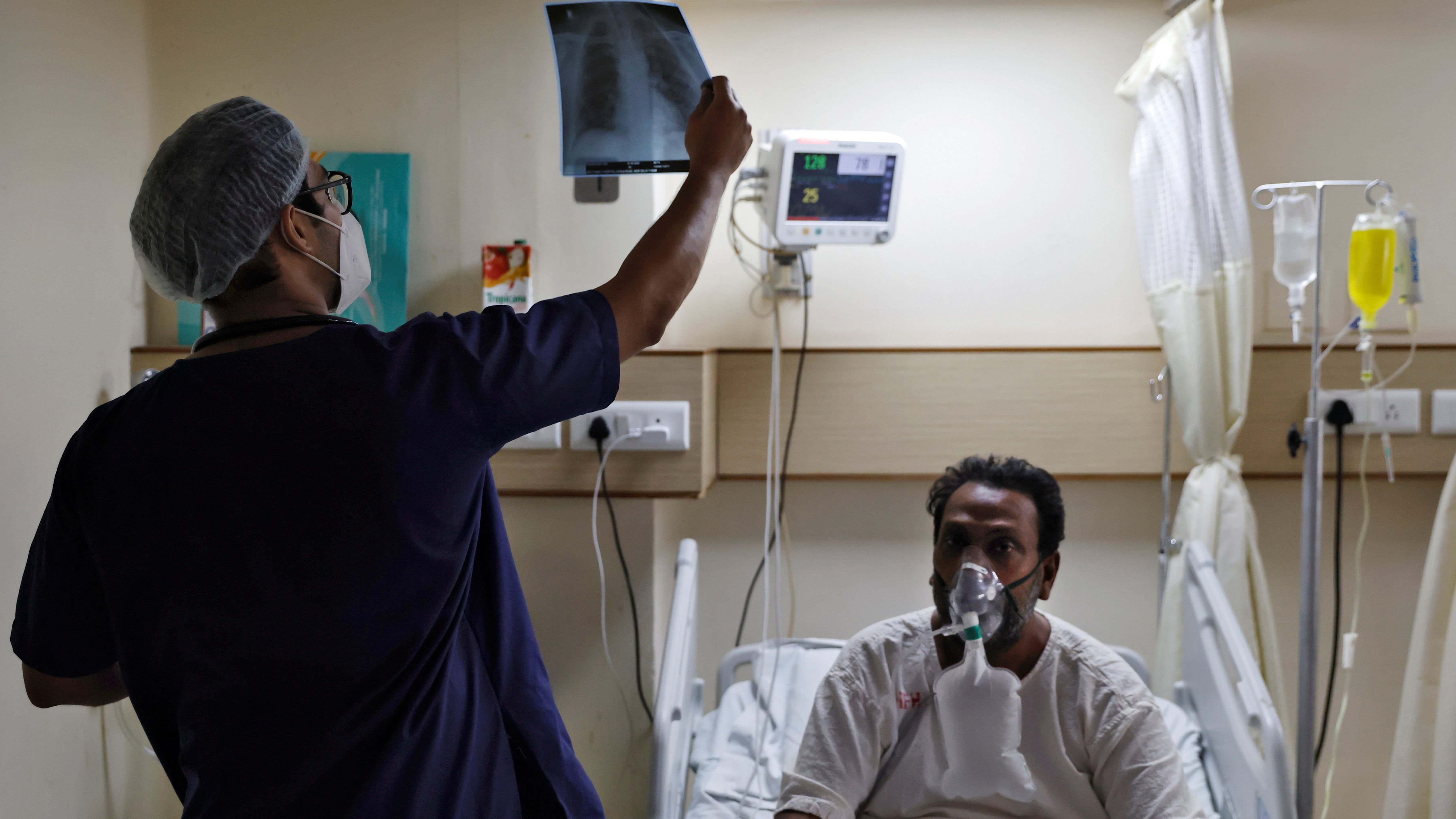 However, following a season when the highly transmissible strain wreaked havoc across the country, California is claiming steady success against delta.

As per the Centers for Disease Control and Prevention, California’s viral spread went from “high” to “substantial” earlier this week. It later recovered, but the total number of new cases per 100,000 population remains lower than in any other state. Public health authorities hailed the change in the CDC designation, which serves as a barometer of how well states are combating the infection. They indicated it was an indication that California was nearing a tipping point.

Experts say that a robust vaccine push, along with local mask laws and a citizenry willing to go along with them, appears to have flattened the state’s curve.

Robert Kim-Farley said that “California, as compared to many other states in the nation, took rapid steps to recognize the extent of the problem and to apply more covid control measures,” an infectious-disease expert at UCLA Fielding School of Public Health. “I think if California had not taken these steps to curb transmission, we could have ended up with much higher levels.”

The battle against delta is far from done in California, which still has a long way to go in terms of limiting instances. Infections have decreased in California’s major cities in recent weeks, but they remain high in the Central Valley and the state’s rural north. In some areas, an inflow of patients has overburdened several intensive care units.

California hospitals are also experiencing staffing shortages, which is exacerbating the problem. According to Bryan Bucklew, president, and chief executive of the Hospital Council of Northern and Central California, a nonprofit trade association, medical personnel has grappled with burnout, and rises in other states have generated strong rivalry for nurses.