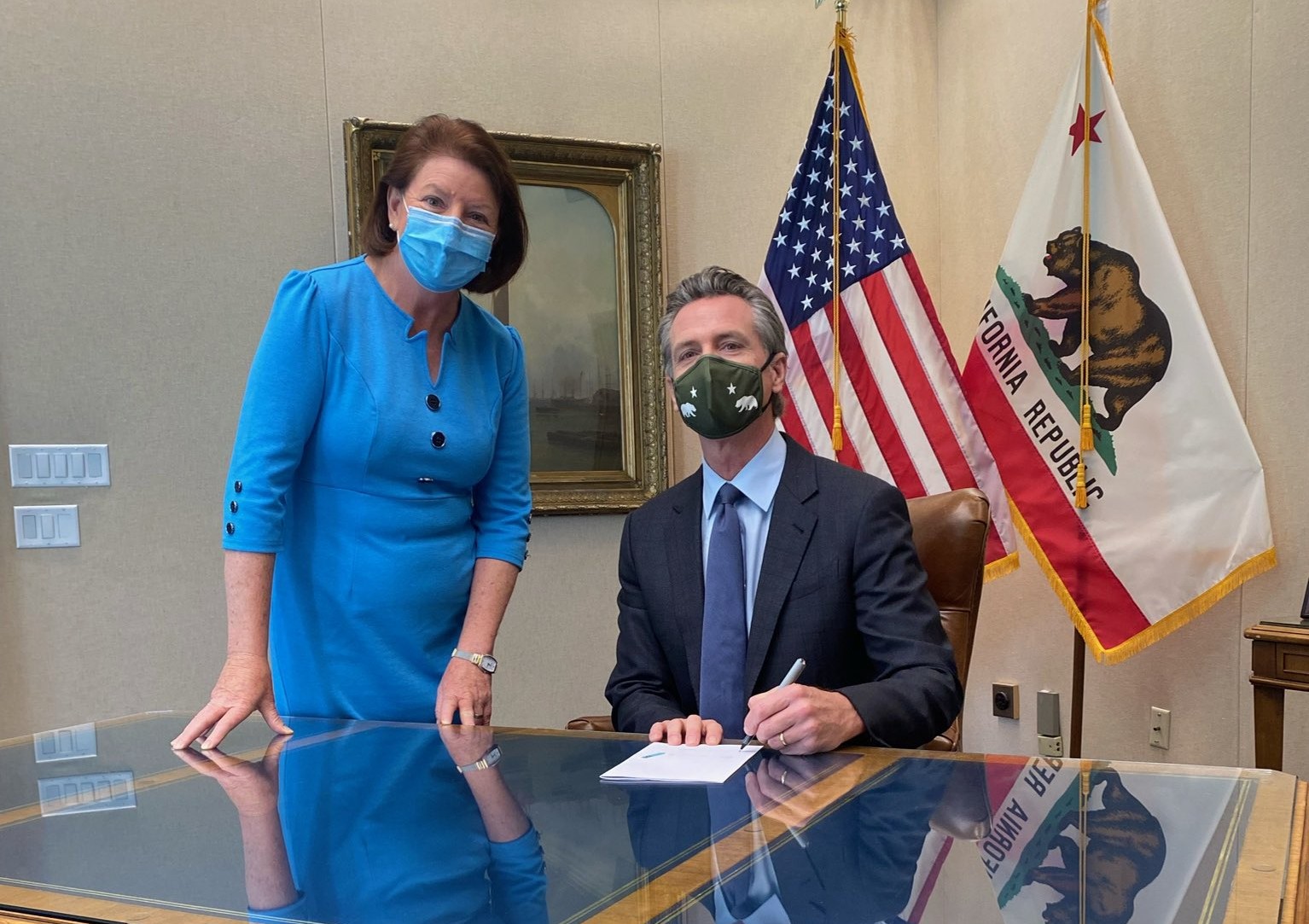 Newsom’s office announced on Thursday that California will invest $1.75 billion in a new California Housing Accelerator, which he claims will speed up the construction of 6,500 affordable multi-family apartments that had been halted due to a lack of tax-exempt bonds and low-income housing tax credits.

“Governor Newsom’s California Comeback Plan will lead to over 84,000 new housing units and exits from homelessness, including today’s announcement of $1.75 billion in affordable housing funding for the new California Housing Accelerator”, his office said in a statement.

As per data from the California Association of Realtors quoted in the Wall Street Journal, the median home price in California climbed 144 percent between 2000 and 2019, to $591,866.

Senate Bill 9, commonly known as the California Housing Opportunity and More Efficiency (HOME) Act, is one of the bills Newsom signed into law. It makes it simpler to build extra housing in regions designated only for single-family houses.

In addition, Newsom signed Senate Bill 10, which addresses the issue of zoning. Local governments can use SB 10 to speed up the zoning process for new multi-unit housing near transit or in urban infill zones, with up to ten units per property. The bill also makes the California Environmental Quality Act (CEQA) procedure less onerous.

The bill was signed just two days after Newsom won a resounding victory in a special recall election, defeating a Republican drive to remove him from office. According to a study issued in June, California faces an accelerating spiral of wildfire disasters and growing housing costs unless it radically overhauls how it rebuilds after fires and finds measures to discourage building in high-risk areas.

The research institute Next 10 and the University of California Berkeley Center for Community Innovation warned of an oncoming insurance disaster unless regulations are modified.

Because it is more expensive to build in already established towns that are mostly protected from wildfires, developers continue to intrude on more affordable dry, steep territory.