As Per a Texas Doctor, He Broke the State's New Legislation Prohibiting Abortions After Six Weeks - Market News

Home » As Per a Texas Doctor, He Broke the State’s New Legislation Prohibiting Abortions After Six Weeks

A Texas doctor admitted on Saturday that he had conducted an abortion in contravention of the state’s new law, which prohibits most abortions after six weeks of pregnancy, claiming that he “had a responsibility of care to this patient” and that she had a “basic right” to one.

Dr. Alan Braid, who offers abortion care in San Antonio, wrote in an op-ed for The Washington Post that he conducted an abortion on Sept. 6 for a woman who was above the state’s new limit, despite being in her first trimester. 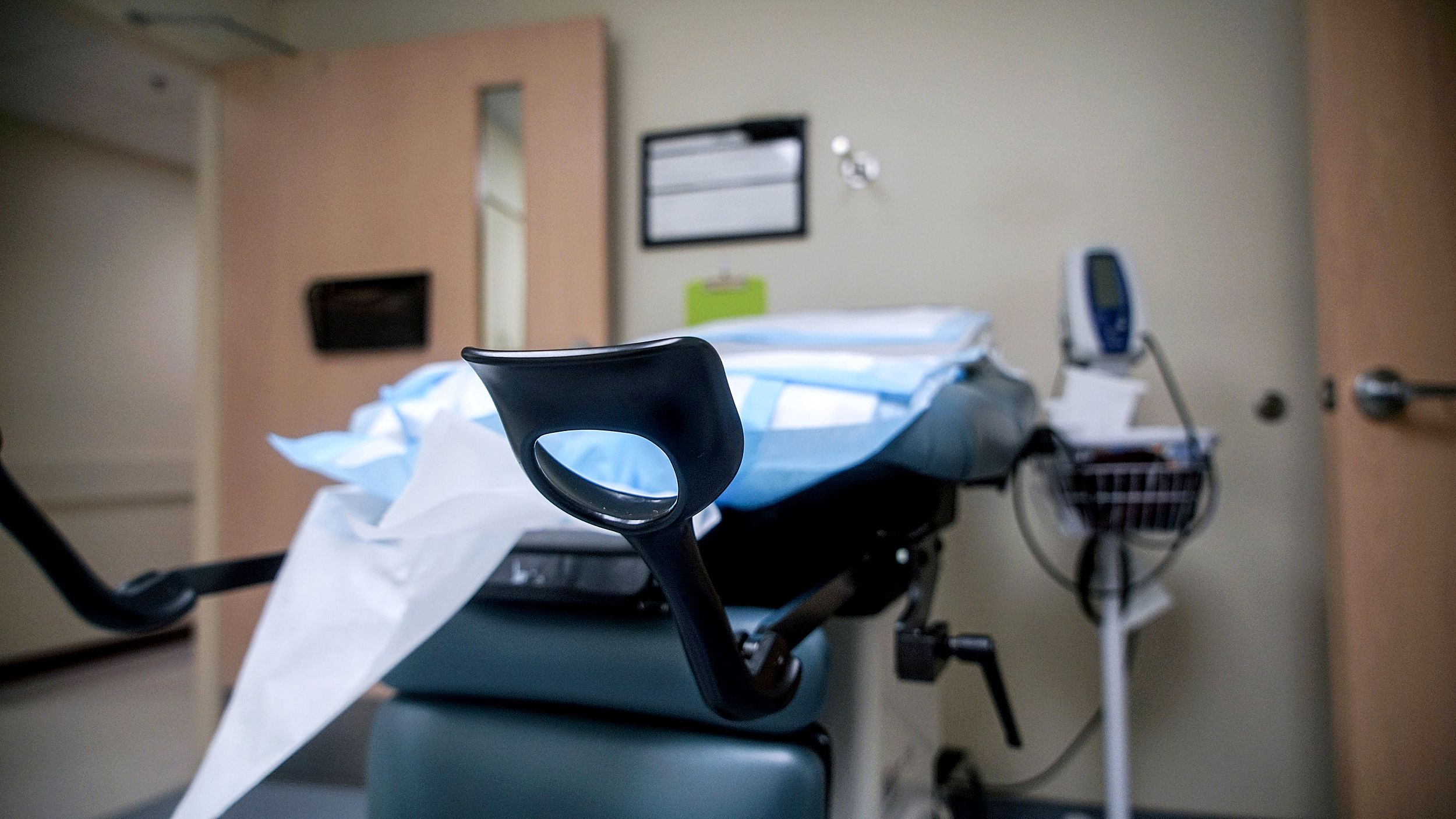 Braid stated that “I fully understood that there could be legal consequences — but I wanted to make sure that Texas didn’t get away with its bid to prevent this blatantly unconstitutional law from being tested. I have daughters, granddaughters, and nieces. I believe abortion is an essential part of health care.”

The new law prohibits abortions once heart activity is found, which normally occurs about six weeks into pregnancy before most women are aware that they are expecting. It makes no allowances for pregnancies caused by rape or incest.

The law also makes it illegal for state officials to enforce the ban. Instead, it empowers people to sue abortion providers or anyone who may have assisted someone in getting an abortion after the time limit has passed, seeking at least $10,000 in damages per defendant.

Braid, who has been providing abortion treatment for over 40 years and has facilities in Houston, San Antonio, and Oklahoma, said he is already pursuing legal action to overturn the draconian rule. In a federal lawsuit challenging the statute, known as S.B. 8, his clinics are among the plaintiffs represented by the Center for Reproductive Rights.

The US Justice Department filed a lawsuit against Texas last month, claiming that the statute is unconstitutional. It also filed a motion last week asking a federal judge to temporarily halt the law’s enforcement. A hearing has been set for Oct. 1 by the judge.

Braid wrote in the op-ed that he began his obstetrics and gynecology residency in a San Antonio hospital in 1972, before the historic 1973 decision Roe v. Wade, which established a constitutional right to abortion.