On Thursday, Republican Texas Gov. Greg Abbott reversed his decision to close six ports of entry with Mexico, claiming that the Biden administration “flip-flopped” on the strategy and abandoned border security. 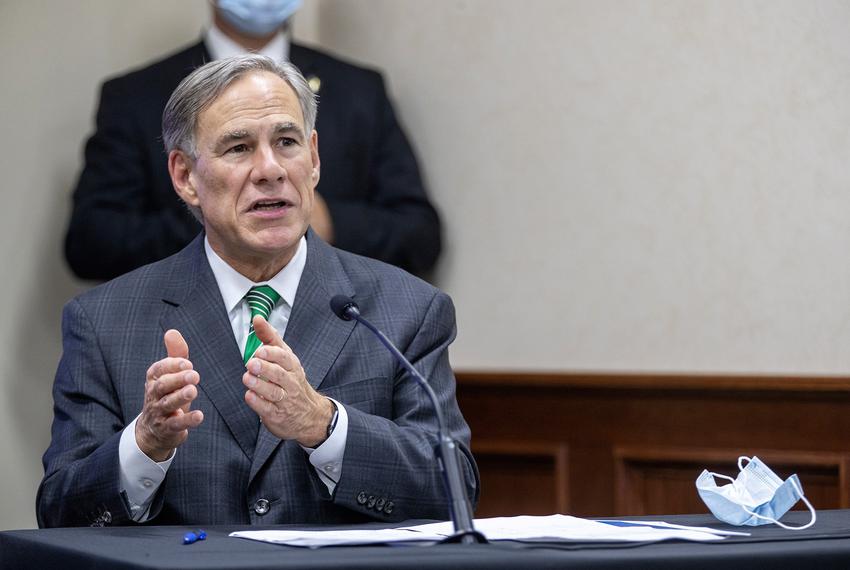 Abbott’s office said in a statement that “Six hours after U.S. Customs and Border Protection requested help from Texas to close ports of entry and secure the border, the Biden Administration has now flip-flopped to a different strategy that abandons border security and instead makes it easier for people to cross illegally and for cartels to exploit the border. The Biden Administration is in complete disarray and is handling the border crisis as badly as the evacuation from Afghanistan.”

Abbott said earlier on Thursday that he was acting on a request from the federal government and had ordered the Texas Department of Public Safety and the Texas National Guard to close six points of entry on the southern border to block these caravans from overrunning our state.

Again, Abbott said in his original statement that “The border crisis is so dire that the U.S. Customs and Border Protection is requesting our help as their agents are overwhelmed by the chaos. Unlike President Biden, the State of Texas remains committed to securing our border and protecting Americans.”

Texas Department of Public Safety Lt. Chris Olivarez also said during a press conference on Thursday that “Before I came here today, my last instructions are we’re going to shut down all the POEs in Del Rio. That is the plan as of now.”

Abbott announced the reversal later that day, saying he had authorized the Texas Department of Public Safety and the Texas National Guard to continue their presence at and surrounding ports of entry to dissuade illegal crossings.

The Department of Homeland Security will not ask the state of Texas for help in shutting down ports of entry. According to a CBP official, the Texas National Guard acting independently would be a violation of federal law.

The announcement comes as the border crisis continues, with over 200,000 migrant encounters at the southern border in August.