As Per a Poll, Democratic Support for the Supreme Court Has Dropped Since the Ruling in the Texas Abortion Case - Market News

Home » As Per a Poll, Democratic Support for the Supreme Court Has Dropped Since the Ruling in the Texas Abortion Case

As shown in a poll released Wednesday in the wake of a controversial ruling allowing Texas to restrict abortion beyond six weeks of pregnancy, Democratic support for the Supreme Court fell during the summer. 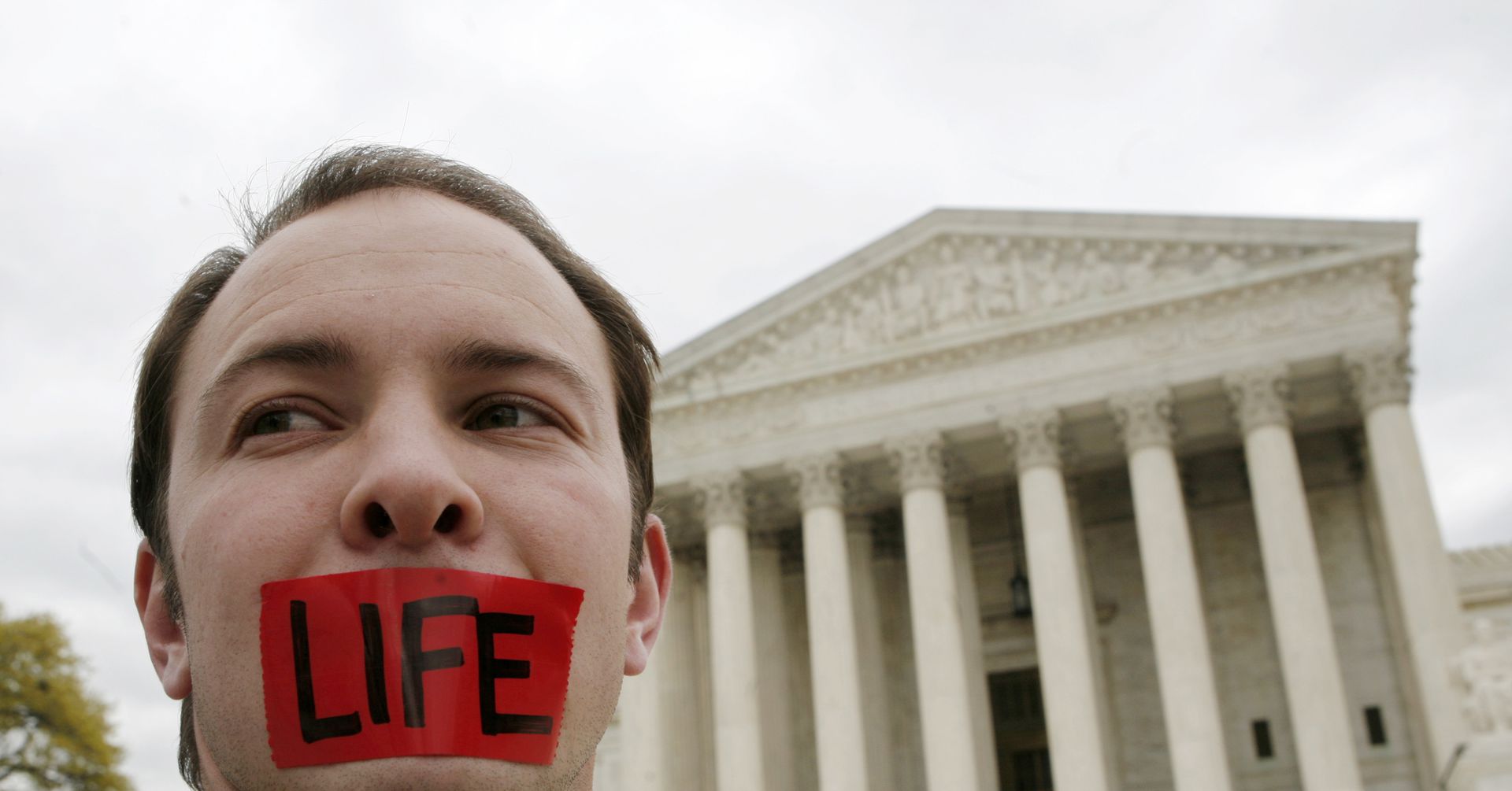 And by a Marquette University Law School study, nationwide approval of the Supreme Court plummeted to 49% in September, down from 60% two months earlier. Democrats were mostly to blame for the drop, as their support for the court plummeted by 22 points.

The drop came after a slew of contentious judgments this summer, including a judgment earlier this month that upheld – for the time being – a Texas rule prohibiting abortion beyond six weeks of pregnancy. The court’s decision, in that case, has sparked progressive outrage and raised questions about the court’s adherence to its famous Roe v. Wade decision from 1973.

President Joe Biden’s attempt to extend an eviction moratorium during the COVID-19 outbreak was also rejected by the nation’s highest court, as was a Biden initiative to reverse a Trump-era policy mandating asylum claimants to remain in Mexico while their cases are evaluated by immigration courts.

The poll’s director, Charles Franklin said that “Whatever people might have seen as moderation on the court over the past year was followed by these three rulings right in a row and close together that all took a conservative tilt if you will.” Republican support remained mostly stable, up 4 points from July.

The new poll, which closely mirrors a Quinnipiac University poll released last week, comes at a critical time for the Supreme Court, as several of its members, including Associate Justices Amy Coney Barrett and Stephen Breyer, have sought to defend the court against mounting left-wing criticism that its decisions are influenced by politics.

In the months after Barrett’s nomination, the court issued numerous judgments with larger-than-expected majorities that rarely fit cleanly into the six conservatives, three liberal justice paradigms often depicted in the media. However, when its previous term concluded in July, the court issued two 6-3 rulings that threw that narrative into disarray.

On the subject of guns, 44% support a decision permitting people to carry outside the home, compared to 26% who oppose such a decision and 29% who say they haven’t learned enough about the matter to develop an opinion. The poll polled 1,411 adults across the country from September 7 to 16, with a margin of error of 3.4 percentage points.

In an Inquiry into the Treatment of Haitian Migrants by the Border Patrol, the Department of Homeland Security Promises to Have Findings in ‘Days’

A Couple with An Immunocompromised Infant in a Texas Restaurant Told to Remove Masks or Leave
As the Authorities Continue to Deport Haitians, Texas Troopers build a “steel wall” of Patrol Cars Near Del Rio
Comment