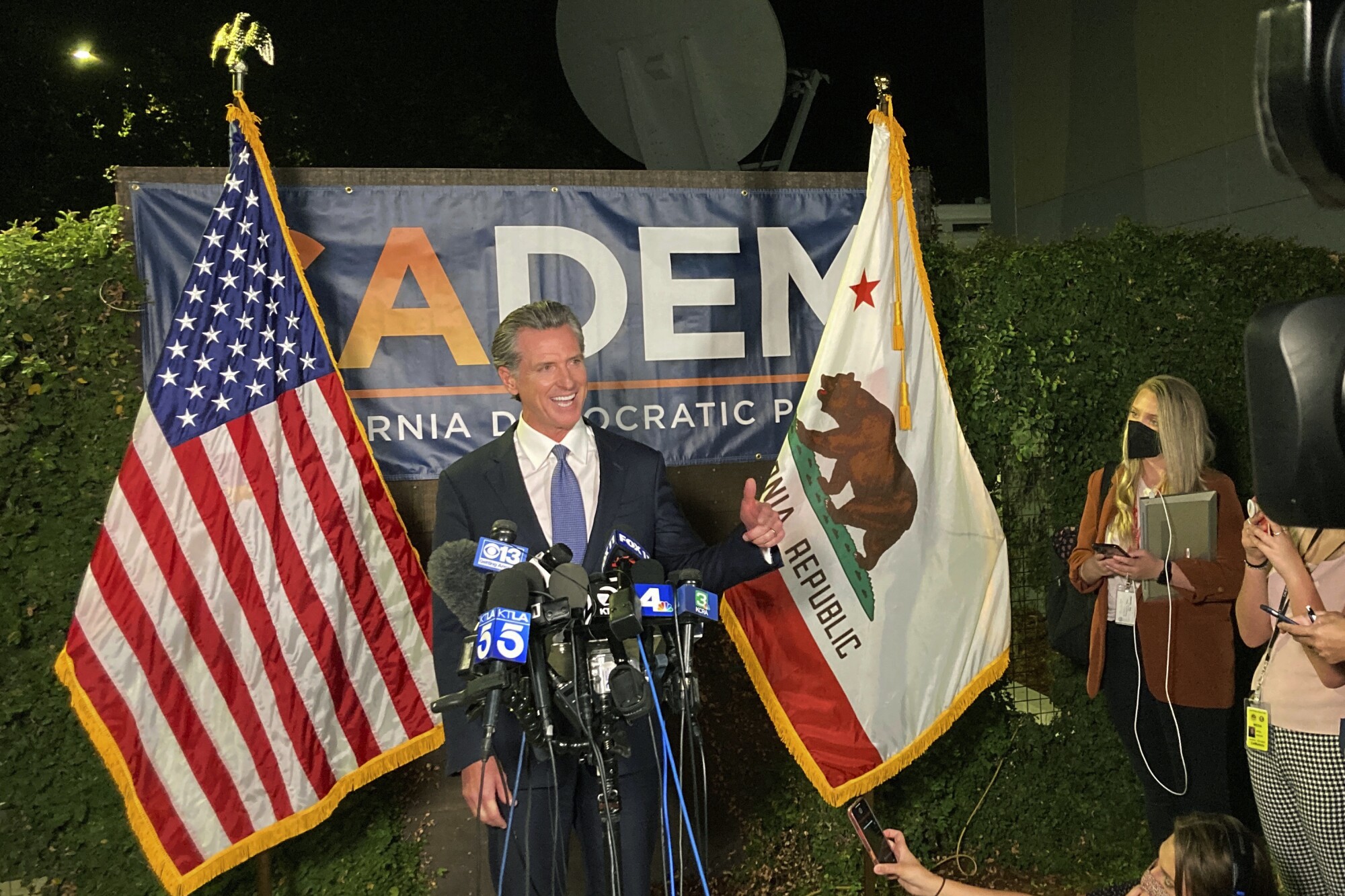 Riverside County voters approved the recall of Newsom, according to updated figures released Tuesday, with approximately 17,000 ballots yet to be counted in one of the state’s most populous counties. In Riverside County, the recall’s lead is tiny but growing: over 697,000 ballots have been tabulated thus far, and the “yes” side leads by roughly 5,000 votes.

In previous election updates, including on Election Night, the “no” side had been leading in Riverside County, and the recall opponents could yet win the county.

Larry Elder, a conservative radio talk show host, has consistently been the most popular replacement candidate in Riverside County, with roughly 60% of those who voted for a replacement candidate choosing him; however, a significant portion of the county’s voters — roughly 35% — skipped the second question on the ballot entirely.

In the coming days, the outcomes may change. Riverside County election officials are still processing about 12,000 mail-in ballots and 5,000 provisional ballots, and the next updates for the county will be issued at 6 p.m. Wednesday.

As per the current results, Riverside County is the only county in Southern California that supports the recall. 51.6 percent of Orange County voters reject the recall, which has long been considered a conservative stronghold in the state.

San Bernardino County, another Southern California county, could yet see its results move in the coming days, with 50.3 percent of voters opposing the recall so far and approximately 80,000 mail-in ballots left to be tabulated as of Monday afternoon.

In total, 29 counties — all from central and northern California, except for Riverside County — have voted to recall Newsom, while people of the state’s more populated coastal areas have overwhelmingly supported him.

While the contest in Riverside County is close, the statewide results, which were announced within an hour of polls closing on Election Night, remain substantially in Newsom’s favor. According to the Secretary of State’s office, 63 percent of California voters voted against removing the first-term Democrat from office as of Tuesday.