After a television ad blasting Texas Gov. Greg Abbott’s handling of the coronavirus pandemic was pulled, a Republican group known for speaking out against former President Donald Trump is criticizing him. 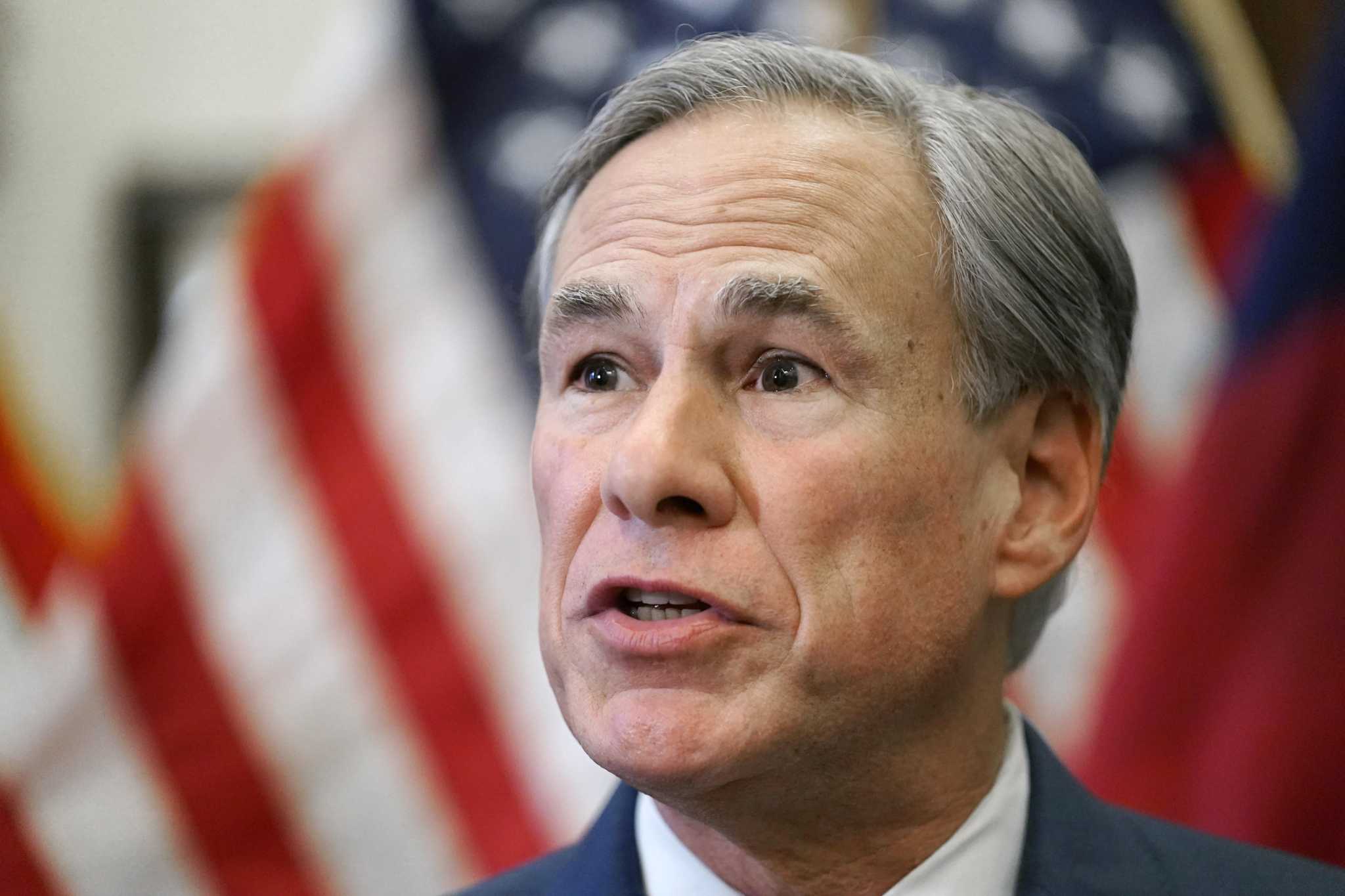 The Lincoln Project, a political action committee made up of former and current Republicans that was founded in 2019, released a statement questioning why the $25,000 TV ad it paid for on ESPN during the nationally televised Texas vs. Rice college football game didn’t air. Despite ESPN’s legal team clearing the ad ahead of time, the group claims it was pulled 10 minutes before it was set to air.

The advertisement was taken down due to a “university-made” decision. Abbott’s spokesman told The Dallas Morning News that he had no input into the decision. Still, the Lincoln Project asserts that Abbott, a Texas graduate who appoints members of the school’s board of regents, played a part in the ad not running and said it plans to file a public records request to determine that.

The Lincoln Project asked in the news release that “Did Greg Abbott or his allies assert political influence to ensure the advertisement was not broadcast?”. “Once again, instead of focusing on the task of keeping Texans safe from the coronavirus pandemic, it appears they’ve focused their time and energy on censoring those that would hold him to account for his failures.”

Abbott is blamed in the commercial for 60,000 COVID-19 deaths in Texas, which has yet to air. In the background, images of the United States’ southern border wall can be seen. The ad’s text says, “If Governor Abbott wants to build a new wall, tell him to stop building this one.” Then, a wall of coffins is shown. The ad asserts that an 85-mile cemetery from Austin to San Antonio is a result of Abbott’s loosened COVID-19 policies.

The governor has banned mask mandates in Texas, among the states leading the nation in COVID-19 cases. Some Texas school districts have requested mask mandates to protect students and teachers against the virus.

Texas Governor Approves Miles-Long Steel Barrier of Police Vehicles to Deter the More Than 8,000 Igrants in Del Rio
The United States Has Begun a Major Expulsion of Haitian Immigrants from Texas
Comment